The Aral Sea in Central Asia, once the fourth largest lake in the world, has been reduced since the Soviet regime after 1960 and to less than a quarter of its original size.

The water has become seriously salty and fishing has almost completely disappeared because there is hardly any life left in what is left of the lake.

Cause
The lake is fed by two rivers: the Syr Darya that feeds the lake in the northeast and the Amu Darya river from the south. Until 1960, those two rivers ensured that Lake Aaral remained at the same level. But from that time, the former Soviet Union in Kazakhstan and Uzbekistan decided to use a large part of the water for irrigation of cotton plants, among other things, and much water disappeared. Moreover, the rivers were quite polluted by all the fertilizer used in cotton cultivation.

And finally Kyrgyzstan – where the river Syr Darya has its origins – used part of the water to cool power plants. To prevent possible flooding downstream, the water was pumped into lakes along the river. A lot of water, for example, no longer ended up in Aral Sea.

The shrinking of the Aral sea  [a video by NV atCEPImperial] >>>> 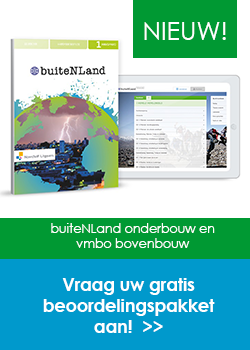